Nestled along the Powder River about 3 miles from the Montana border, the drive to this rural cemetery is one of Campbell County’s most scenic. Our smallest and oldest rural cemetery, the ER cemetery is steeped in the history of Campbell county and the surrounding area from a time when cattle barons ruled the prairies. The ER cemetery was named after the Reverse ER Ranch. The ranch was established by Frank Lavering in 1887 on the mouth of the SA Creek on the Powder River. It was later owned by three cattle barons from Omaha, Nebraska by the names of Redic, McCormick and Wilkins. Fred Creswell and Nelle Guild, who were married in 1915, purchased the ranch in 1917. In 1960 the Reverse ER Ranch was incorporated and was called the Bow and Arrow Ranch, which is still run by the Creswell family to this day.

September 10, 2020 RE: Cemetery COVID Action Plan The office of the Campbell County Cemetery [...] 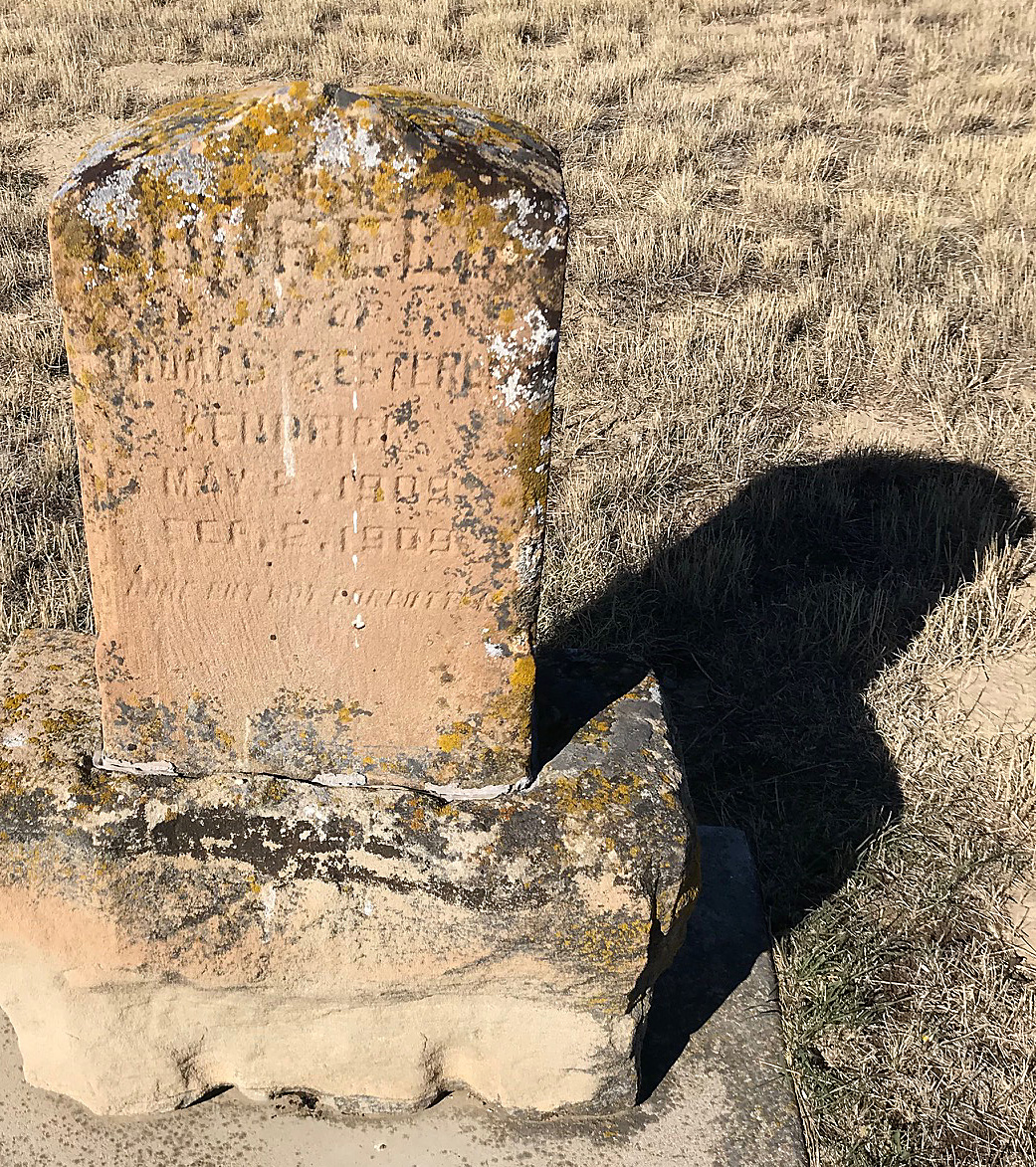 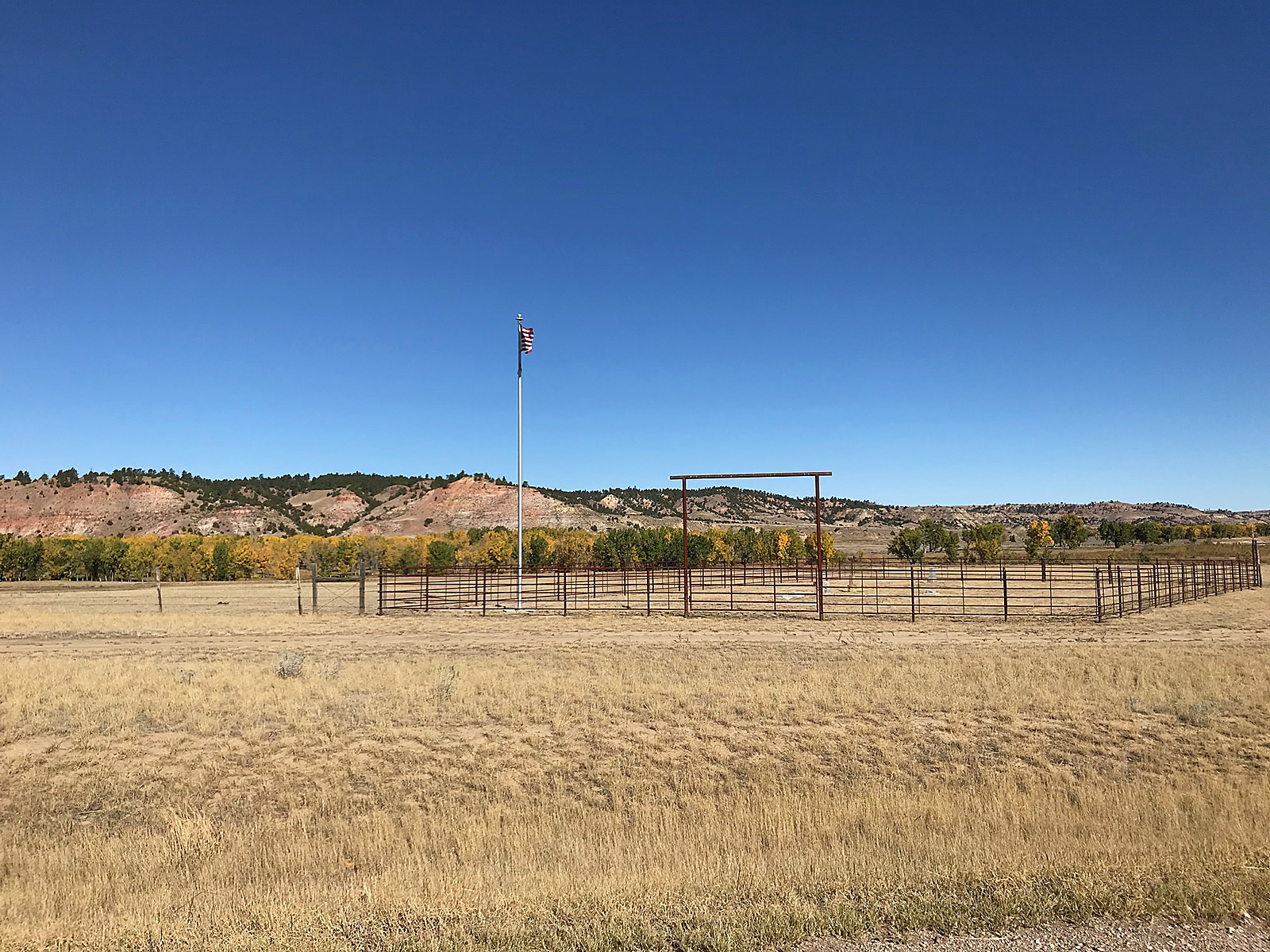 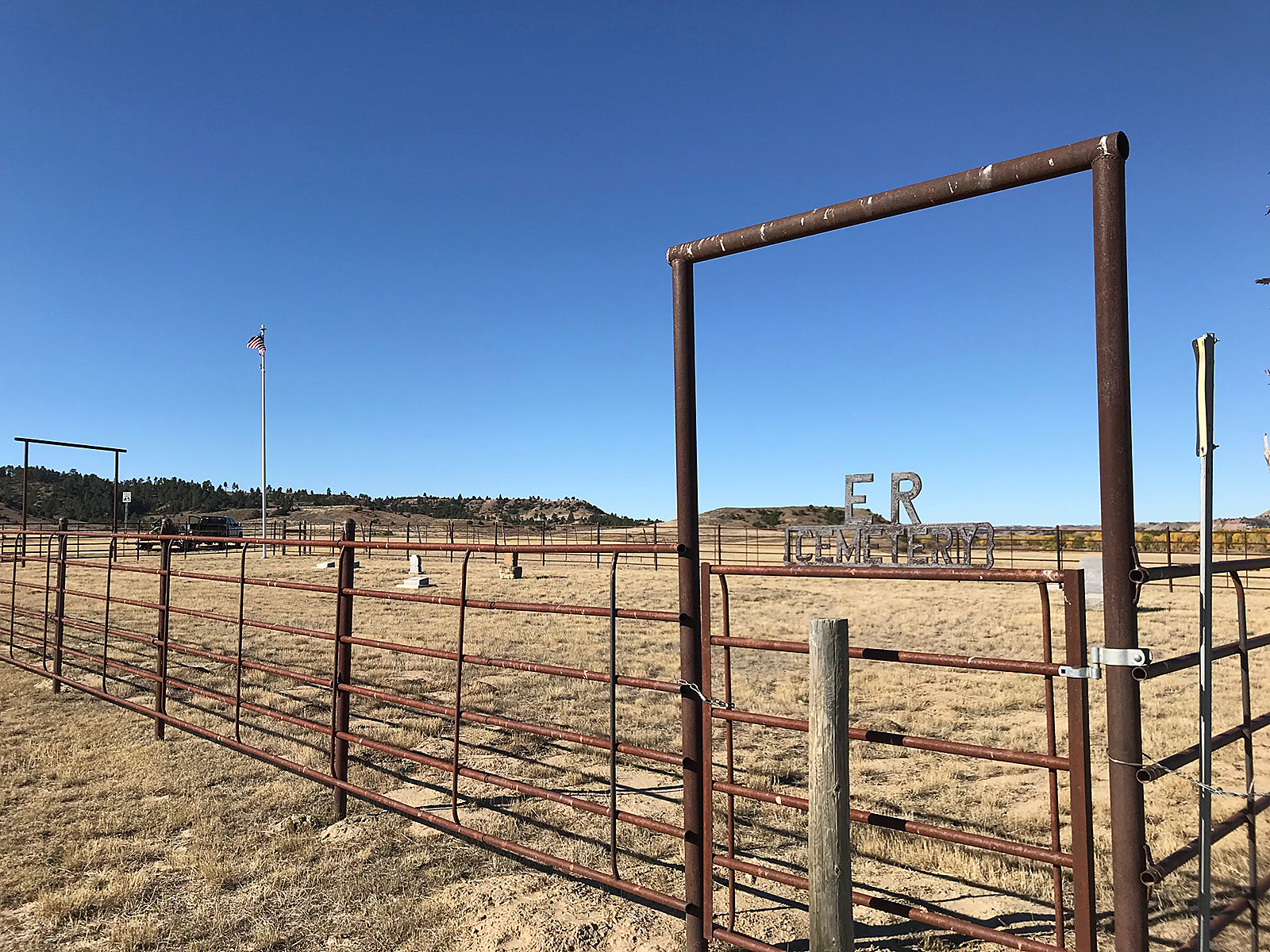 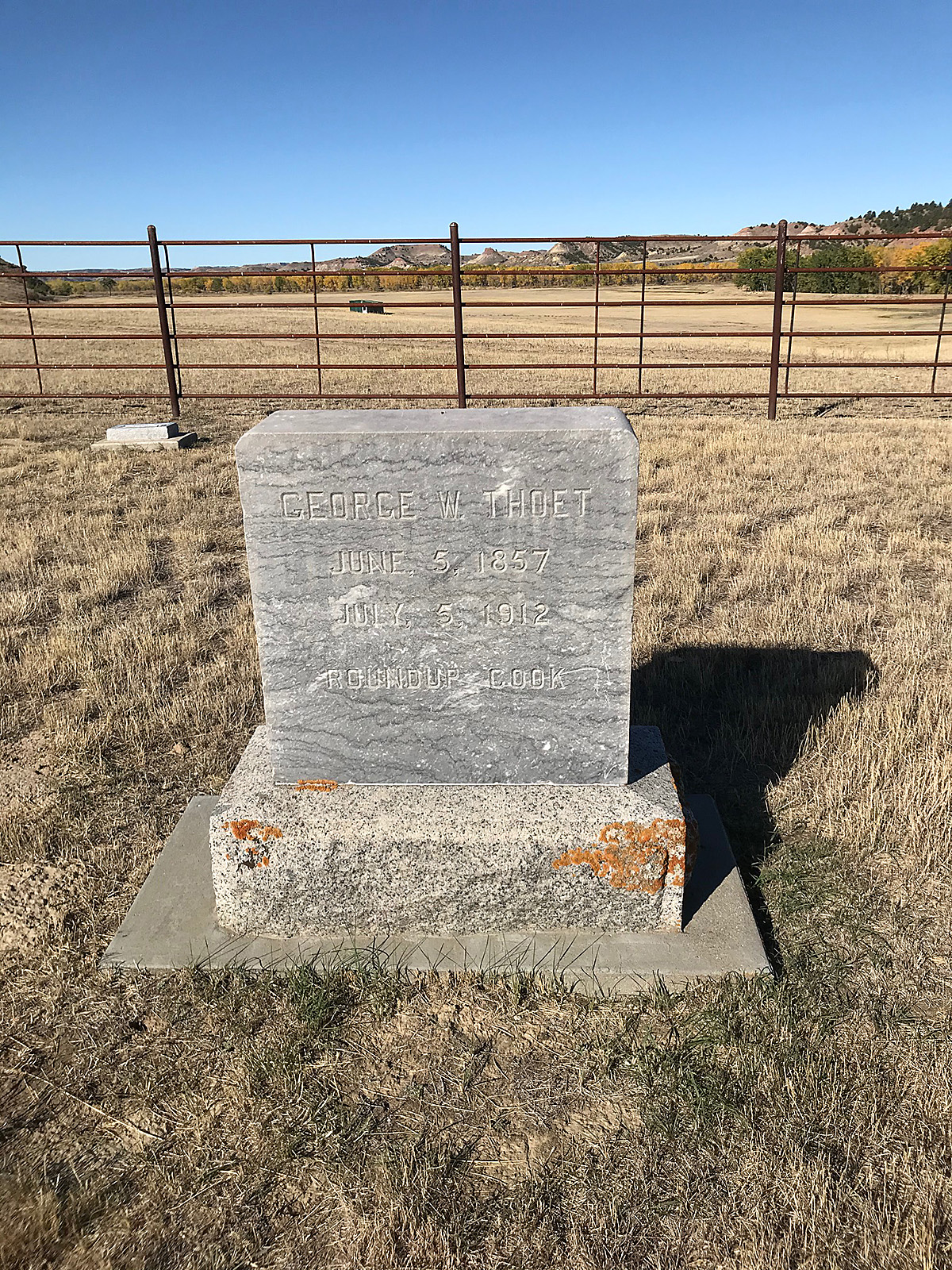 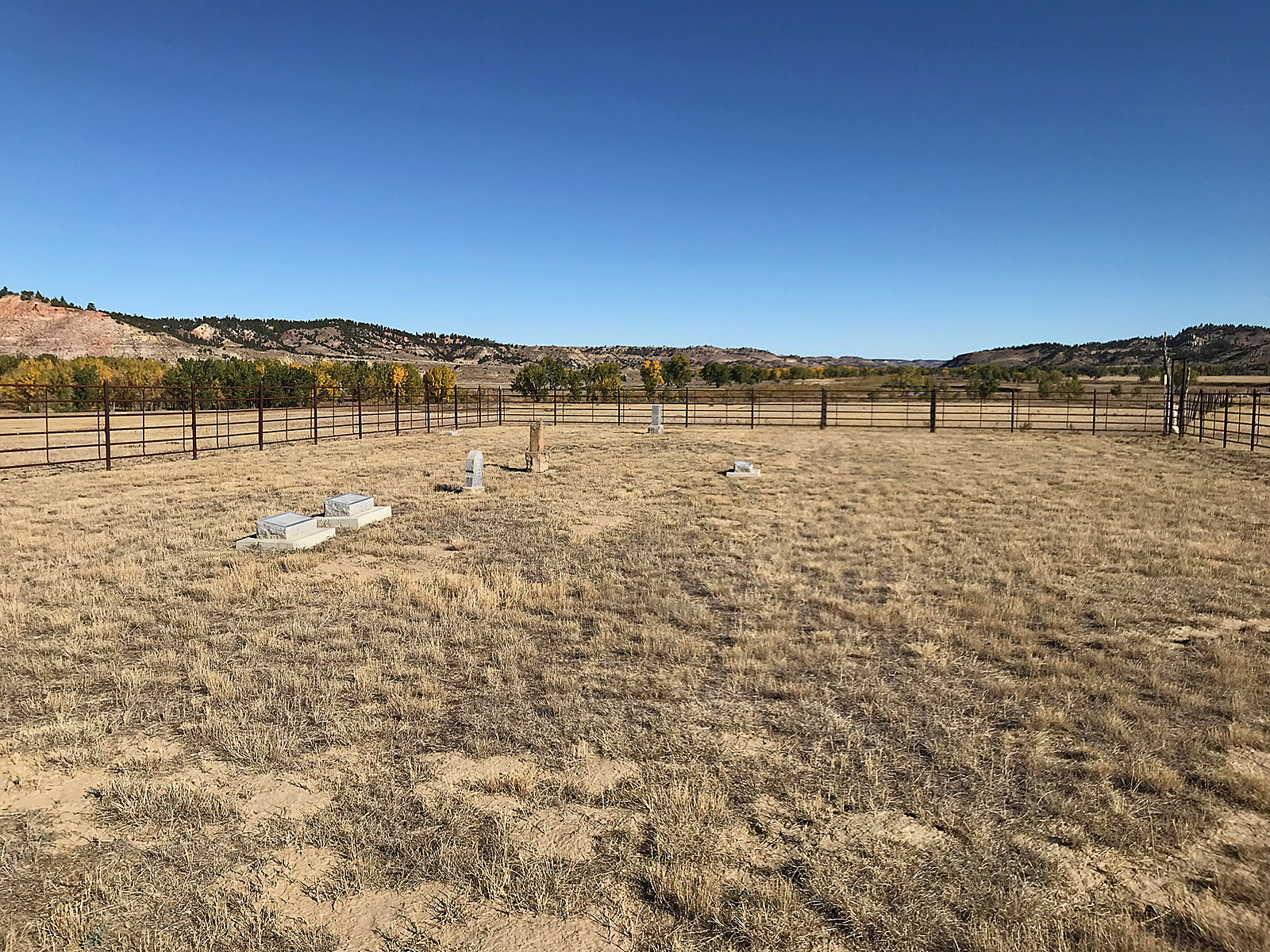 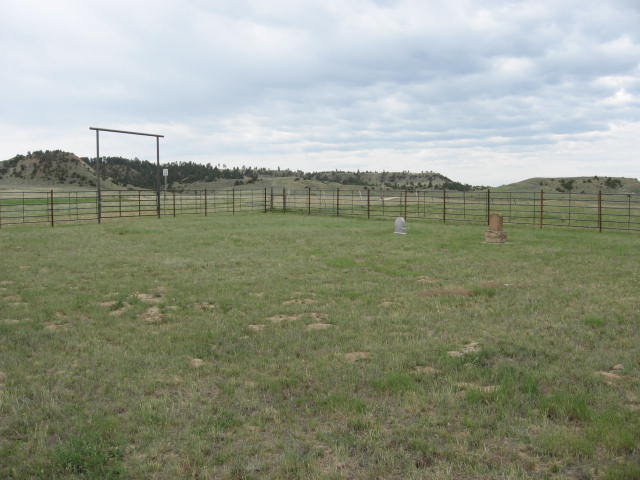 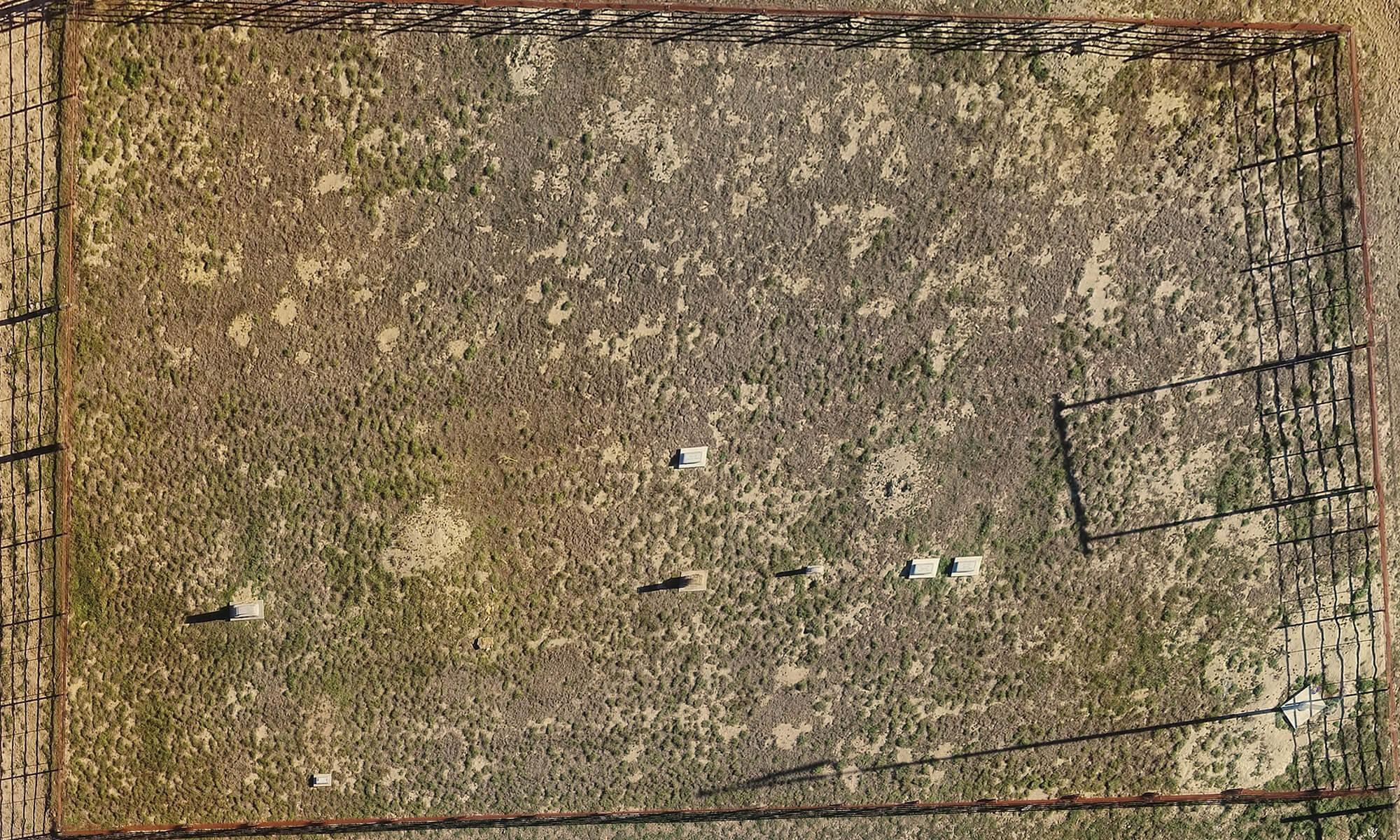