As the headquarters of the Campbell County Cemetery District, Mt. Pisgah Cemetery is without a doubt the crown jewel of all 9 of the districts cemeteries. Located in the heart of Gillette, the 57-acre cemetery houses our office building, shelter and maintenance facilities, and our two new cremation gardens, Unity and Inspiration. Situated on one of the highest points in Gillette, Wyoming. The cemetery is certainly one of the most beautiful spots in the city, filled with majestic trees that tower over the well-kept grounds. A peaceful and serene setting for a resting place, Mount Pisgah is beautiful throughout the changing seasons.

Many people have asked why the cemetery is named Mount Pisgah. It is a Biblical name. Some translators of the biblical book of Deuteronomy translate Pisgah as a name of a mountain, usually referring to Mount Nebo. In the Bible, God commanded Moses to climb up and view the Promised Land from Mount Nebo: “And Moses went up from the plains of Moab unto the mountain of Nebo, to the top of Pisgah, that is over against Jericho”. (Deuteronomy 34:1). Pisgah in Hebrew refers to a “high place” like the top of a mountain or to a cleft. In translation, Pisgah lost its meaning and became a mountain’s proper name instead of being a term describing a “high place’ or “ridge”. Thus, the term refers to a geographic region; a collection of mountain summits. 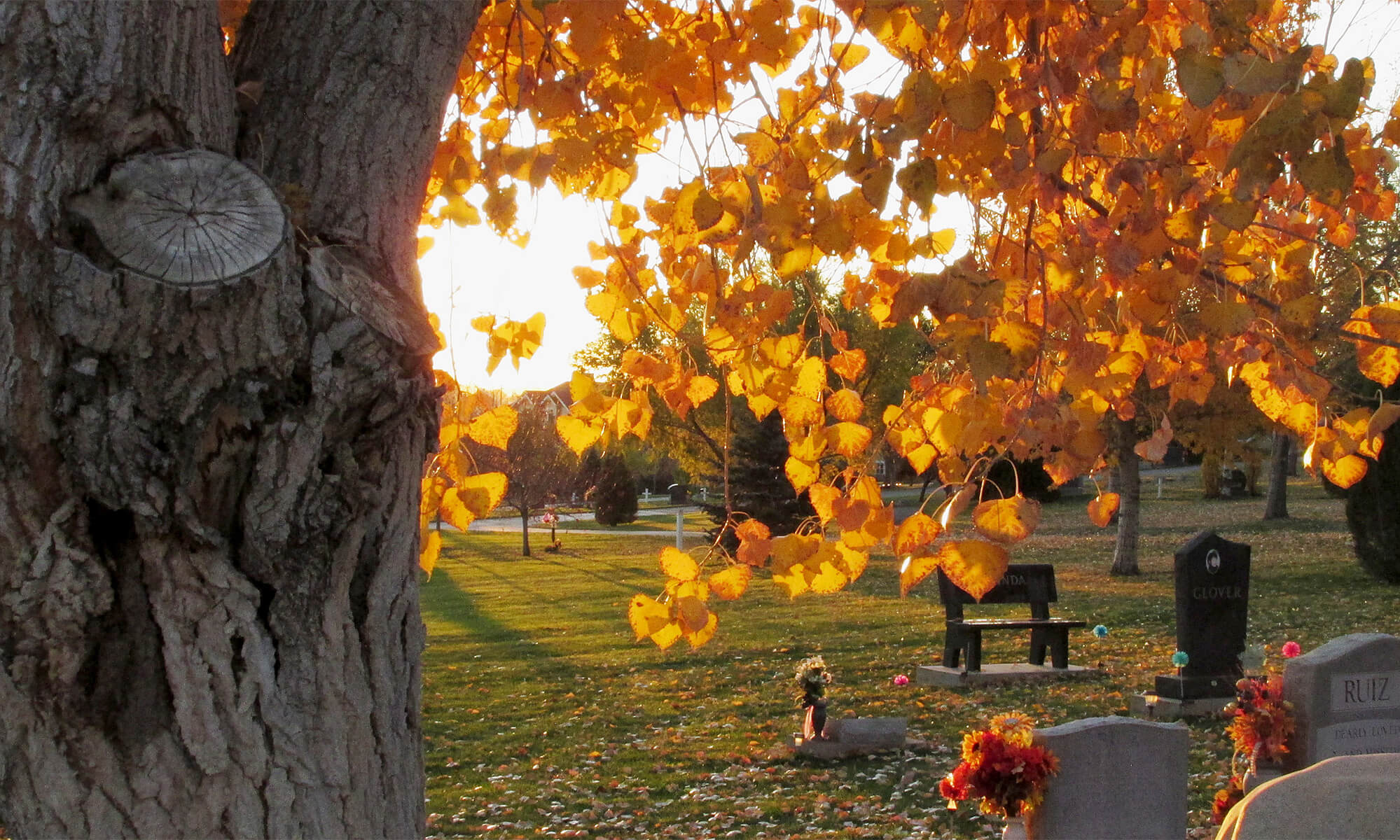 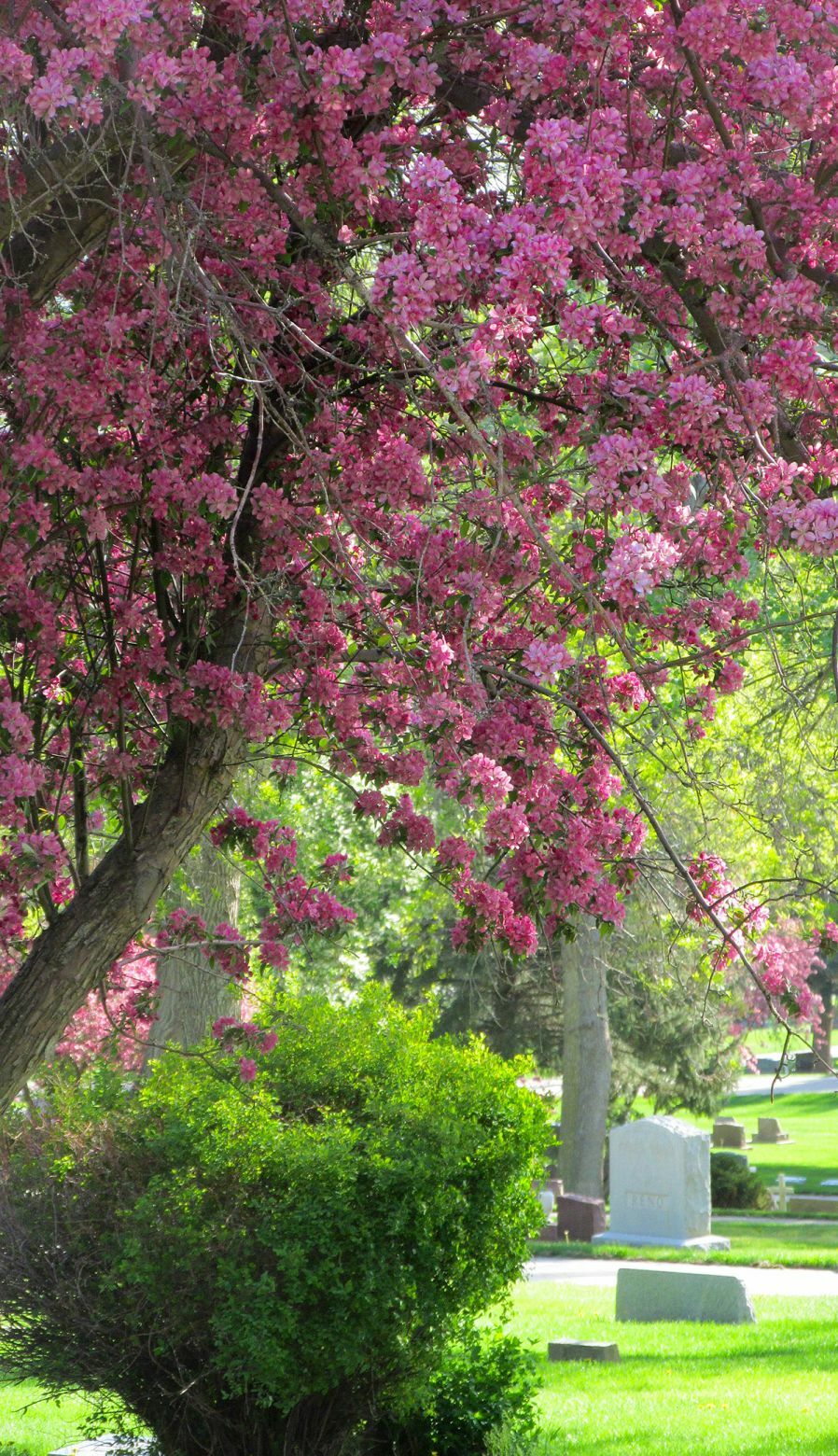 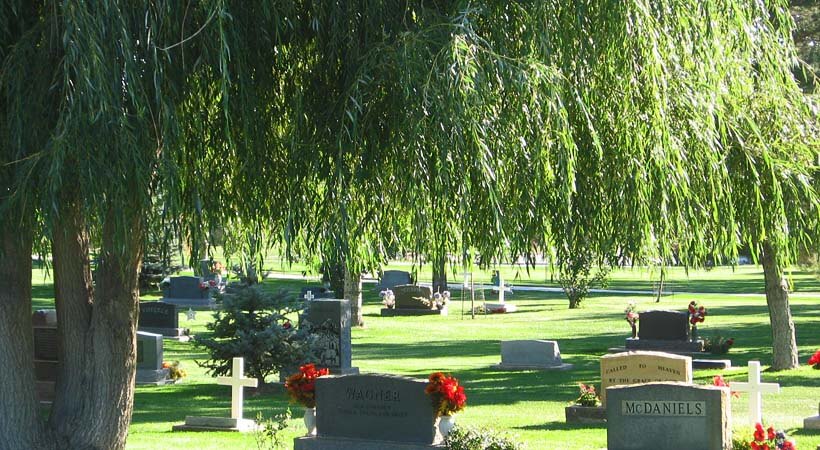 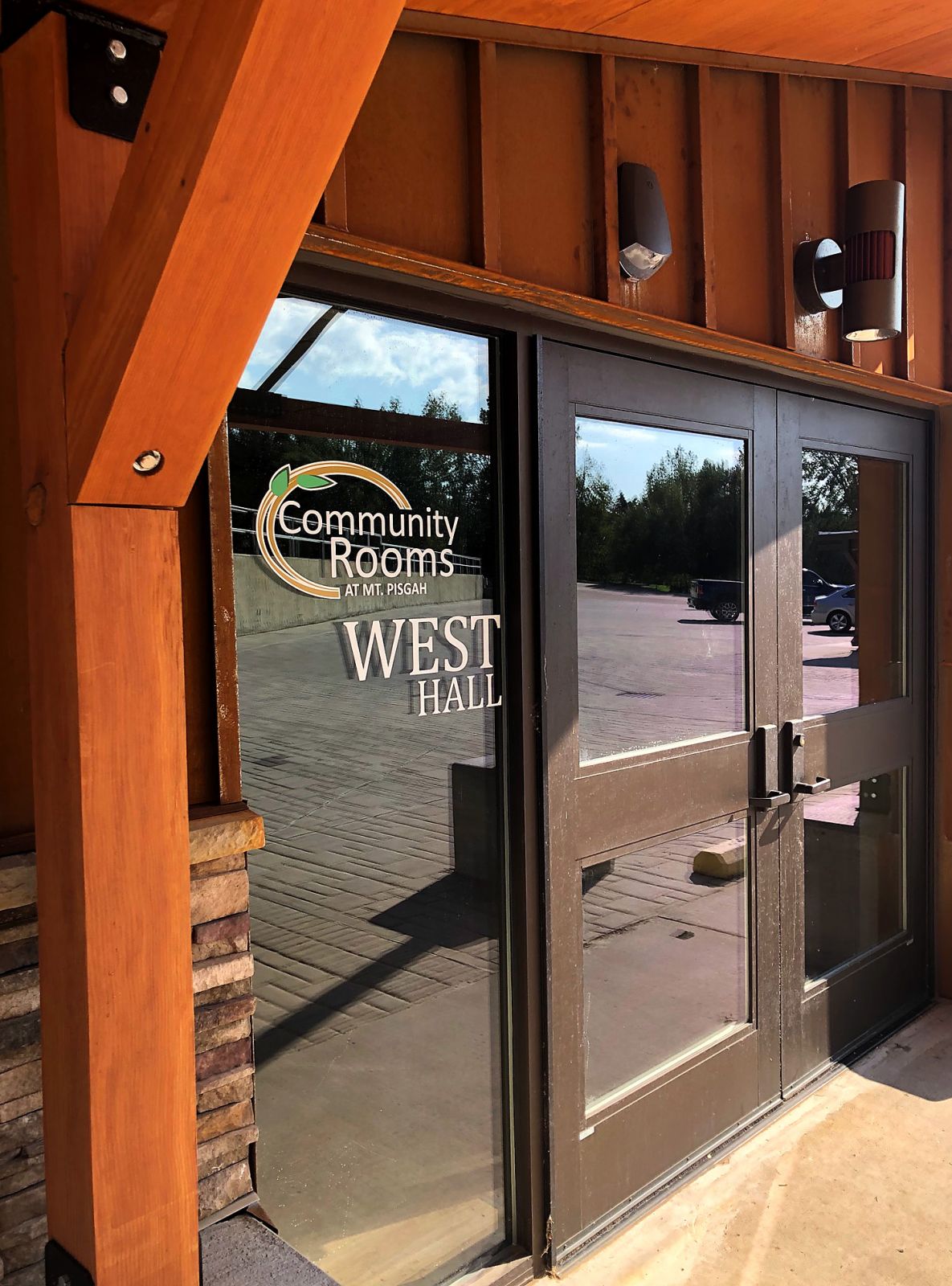 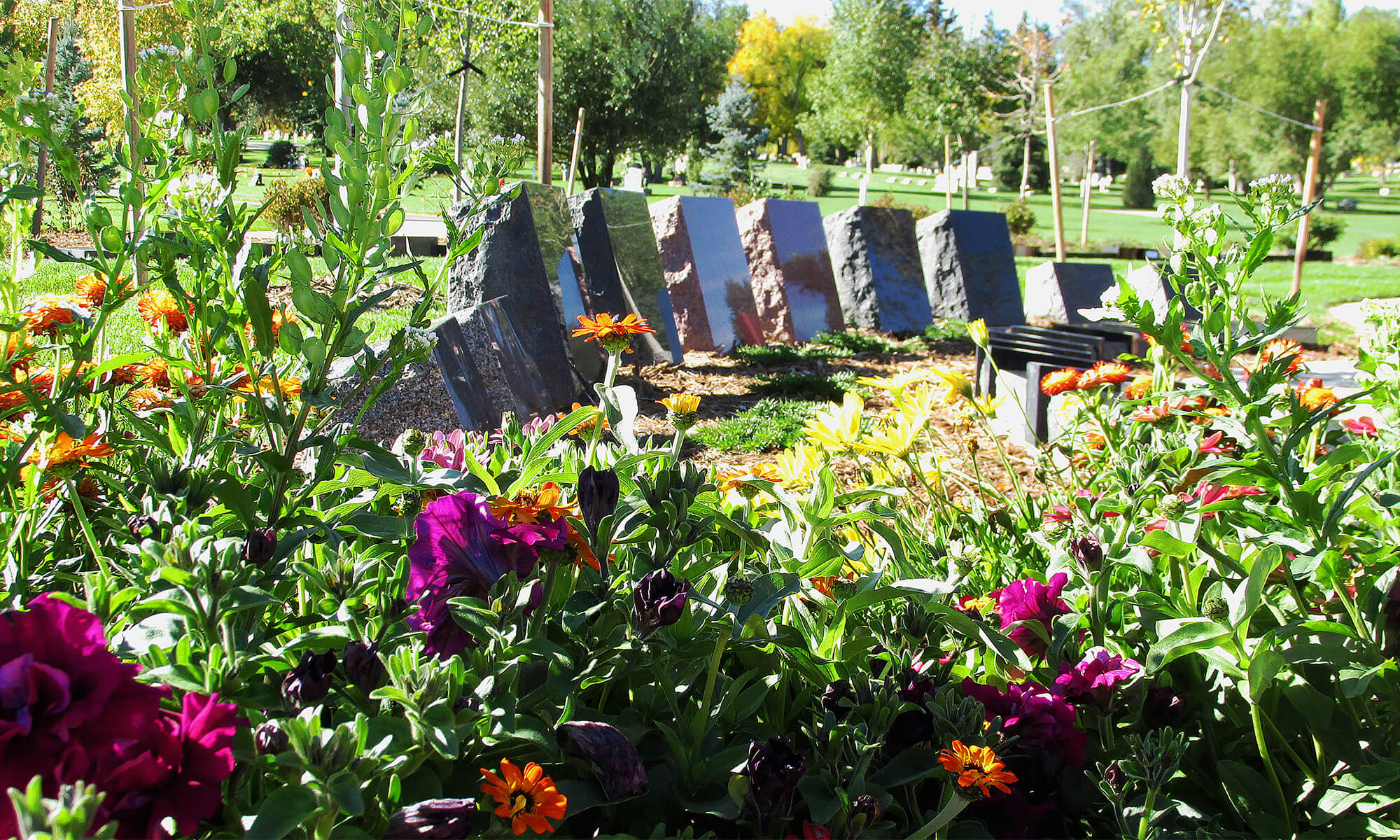 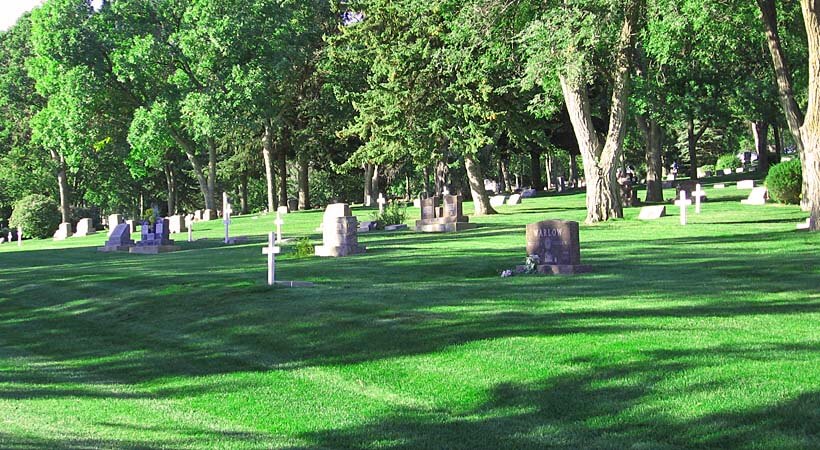 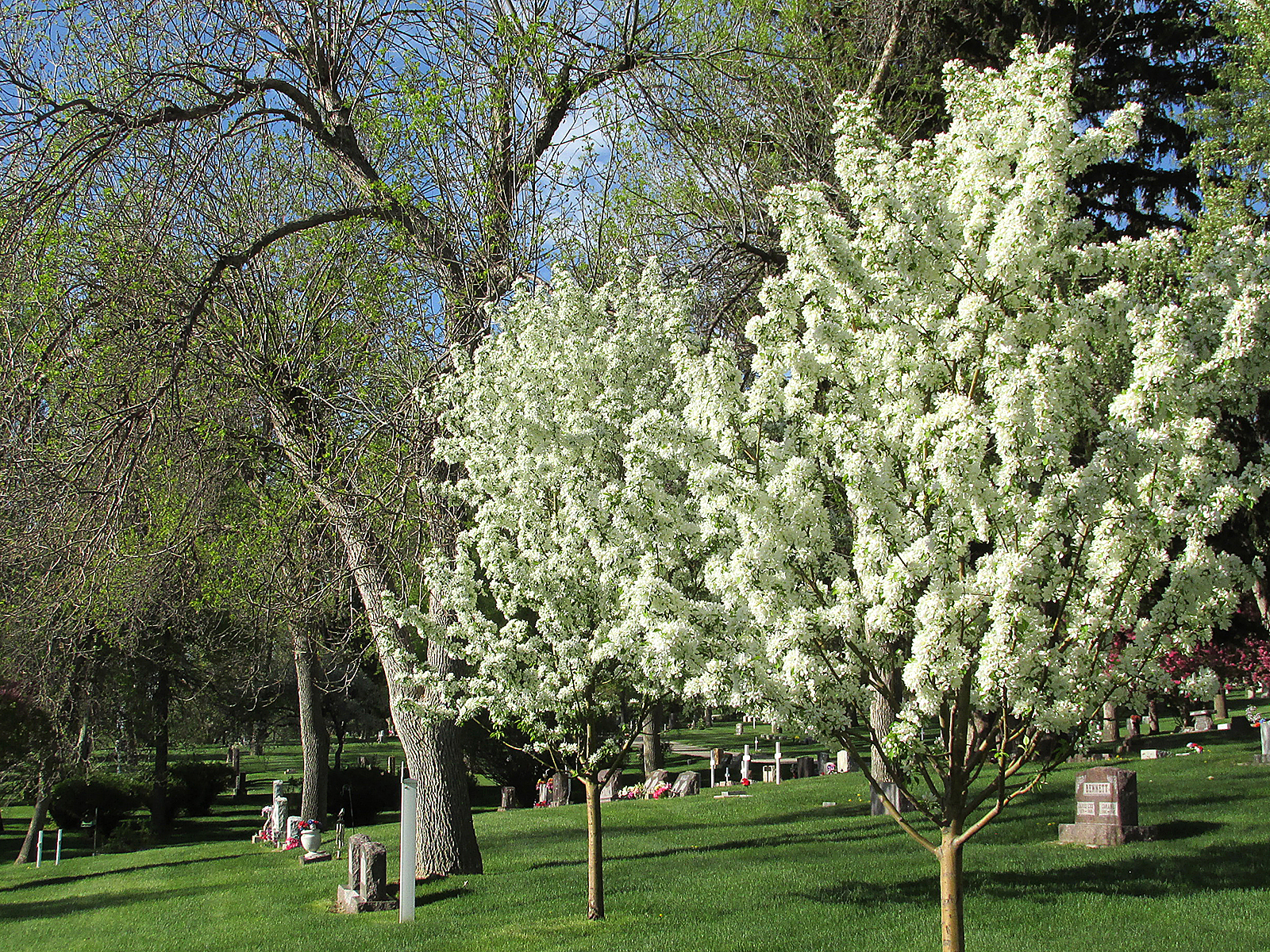 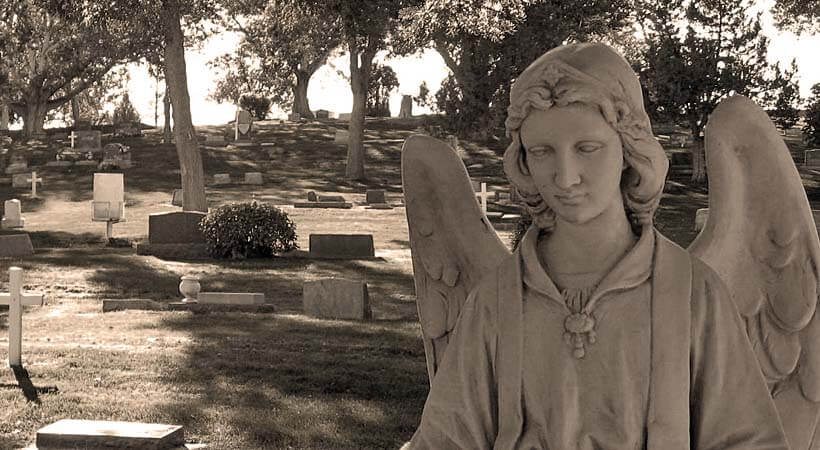 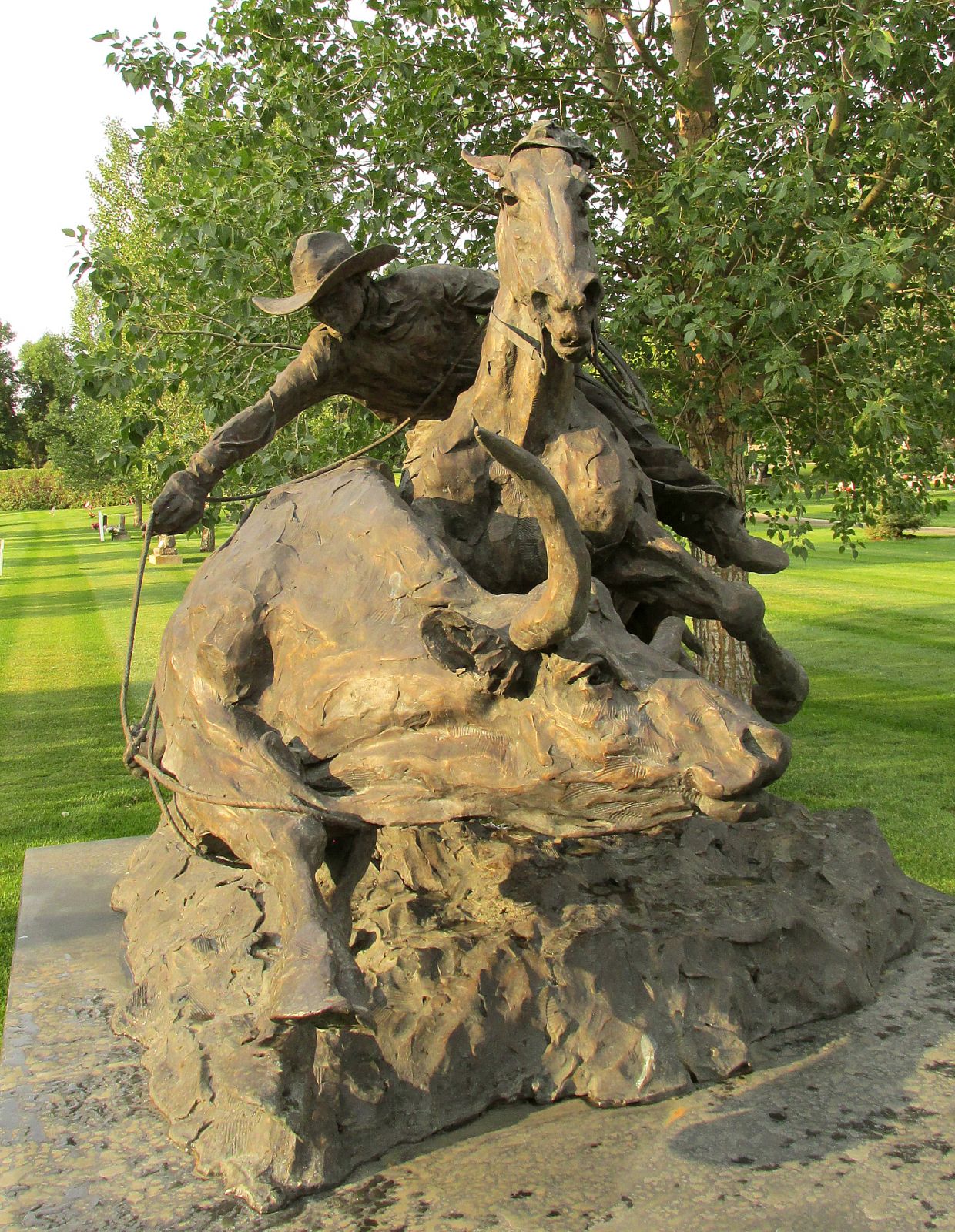 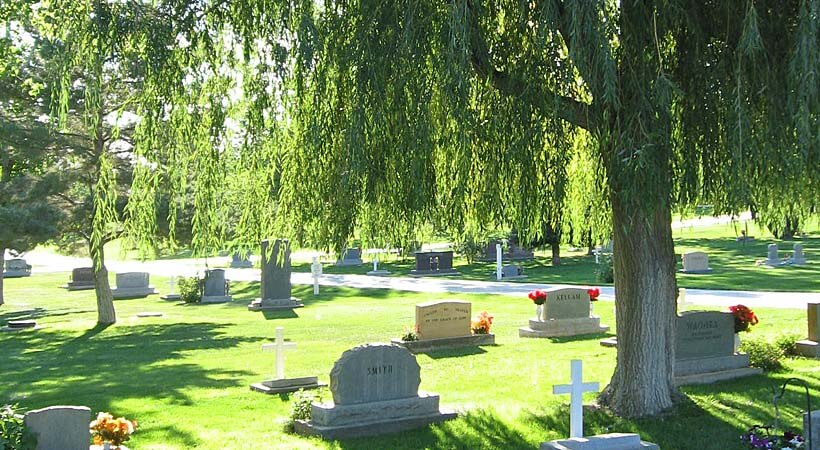 The Campbell County Cemetery District is headquartered at the beautiful Mt. Pisgah Cemetery in Gillette, WY.

Our mission is to serve you, your family, and our community with the best cemetery tools and services.